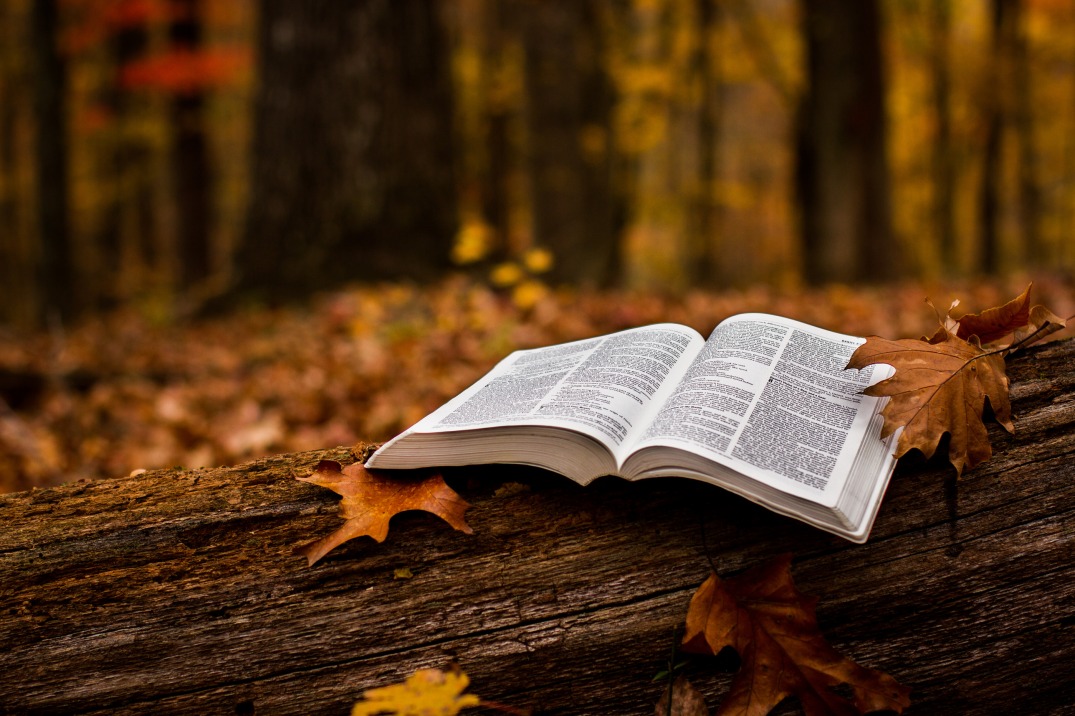 I had an encounter with Jesus!

” Jesus, please make your presence known to me”

Then I just closed my eyes, put my hands outstretched in front of me like this and waited.

Then suddenly it was like something really brilliant was in front of me and I felt a strong wind, a wind that was strong enough to blow my arms backward. I started to shake a tiny bit and I felt a very powerful presence in front of me.

I knew this was Jesus, the being in front of me was so brilliant and so magnificent it could only be Jesus.

I had an overwhelming sense that Jesus was so holy, the most holy being I had or ever will meet. I was compelled to bow, in fact Jesus made me bow. My head felt heavy and I wasn’t in control of my body, it was like Jesus pushed my head down to bow because although Jesus is my friend, Jesus is so holy and magnificent and that He commands respect. I felt like I must bow because Jesus is God and I am not.

It was almost too much, as I was just processing how holy and magnificent Jesus is I started to get upset. I almost stupidly said it’s too much no more. I had such a strong sense that Jesus is so incredibly holy and compared to Jesus who I could feel was magnificent through and through and holy I felt dirty, like a scrap, like nothing.

I was suddenly aware that there seemed to be a thin layer of dust on me, I realised that that was sin. It was clear to me that Jesus is so much better than I am. I realised, sometimes we walk around and we think we are good people, then when we get into the presence of God we realise that God’s standards are so high that, without Jesus, we will never be clean. Once I asked Jesus forgiveness for my sins I didn’t feel dirty any more.

Jesus’ presence was so strong that I actually started to blow away and it was either Jesus Himself or an angel that actually grabbed me by the my arm (the bit between my shoulder and elbow) and pulled me back to standing in front of Jesus, Jesus’ presence was that strong, I was literally blown away. I was thinking to myself, wait a second, this is who I have been praying to and watching films with?!!???!!? (I like to invite Jesus to watch films and eat with me). It just shows how good Jesus is, I know now that we are just so beneath Him and that means that everything He does for us is just mercy on His part.

The thing that I also noticed was that Jesus made me wait. I wanted to do something and I said to Jesus

For a long time He did not let me get on with the things that I wanted to do, in fact, at one point, I even thought that Jesus wasn’t even going to let me do them. Even though it was Jesus who I felt was the one who told me to go do this activity, I still thought, as there was so much waiting, that He was going to send me packing, say no and direct me to do something else. However, when it seemed properly like Jesus is going to tell me to go do something else, Jesus lowered my hands and I felt released to be able to do something else.

I’ve realised from my experience that we Christians say “oh yeah Jesus is holy” we have no idea. We don’t know what holiness actually is. The holiness I felt within Jesus does not come from earth. We describe holiness from human standards of goodness but the earth is so polluted, so full of wrong, that we do not have any frame of reference or word on this earth to describe the actual holiness of God because we simply don’t actually encounter it on earth. Earthly standards of good are nothing compared to God. Not one single person is good, as defined by God’s standards.

Also, it became very clear to me that we Christians think we know Jesus, we do not. We think we have an idea of what Jesus might want, we don’t, not always. I think this because the being I encountered in my bathroom was magnificent, nothing was imperfect, Jesus was magnificent to His core. We are not. Therefore, we cannot assume anything about someone like that. I could also sense intelligence, intelligence much greater than mine and I got the sense of a plan that I was not necessarily privy to. I felt in that instance that Jesus thinks that many of the liturgical traditions we have are stupid and many of the church traditions Jesus is just above it. I’m talking about things like, the solemn way communion is done (more the high church circles), the silly outfits, the ridiculous church rules like Catholic priests can’t inform on paedophiles when they have confessed in confession to a priest. I just didn’t feel like they mattered. Jesus felt sensible and I felt like He was the source of all common sense. Someone so intelligent and magnificent would think that it’s ridiculous that Catholic priests aren’t encouraged to inform on paedo’s.

Jesus has shown Himself to me before but in this instance He came as Jesus the King of Kings, helping me to understand the different aspects of who He is. I did ask Jesus a while ago to give me a revelation of Himself as King and Jesus answered. Seeing the magnificence of Jesus and observing how holy Jesus is also made me realise that Jesus deserves much more respect than I and others have been giving Him. Jesus is holy, magnificent and brilliant, I have never met anyone like Jesus. Lets all make an effort to give Jesus respect. We think we have a choice to respect Him, I realised we don’t.

Does anyone know what this big metal container in the church hall is for? lol

One thought on “I had an encounter with #Jesus in my bathroom!! || #Christianity #JesusChrist #spiritual |”